Amy is a trained and qualified teacher with the Royal Academy of Dance (rad.org.uk), the Imperial Society of Teachers of Dance (istd.org.uk) and Acrobatic Arts (AcrobaticArts.com) and has over 10 years experience of teaching across Somerset. Amy trained locally at Bristol College of Dancing and at the London Royal Academy of Dance, where she received the best in quality of training to pass onto her pupils. After a spell of professional dance in ballet and contemporary, Amy returned to her roots in Frome and trained as a ballet teacher.

Amy is fortunate to have been mentored by some of the most elite teachers in the UK and overseas, who have inspired her to maintain a high standard of dance tuition for her many pupils, of which many have gone on to higher education organisations, and indeed into the professional world of dance. She works closely with professional dance companies in order to provide a wider platform for her students to perform, and to maintain strong links with the professional dance industry.

When she is not teaching, Amy is often found inside either of Frome’s prestigious theatres acting both onstage in many various roles and off as an established and well reputed choreographer, or at home with her band of lovely boys: husband, baby and dog. Amy aspires to create a centre of top quality dance tuition where students are enabled to achieve successful examination results and have the opportunity to perform and enter for competitions, in preparation for further education of dance. 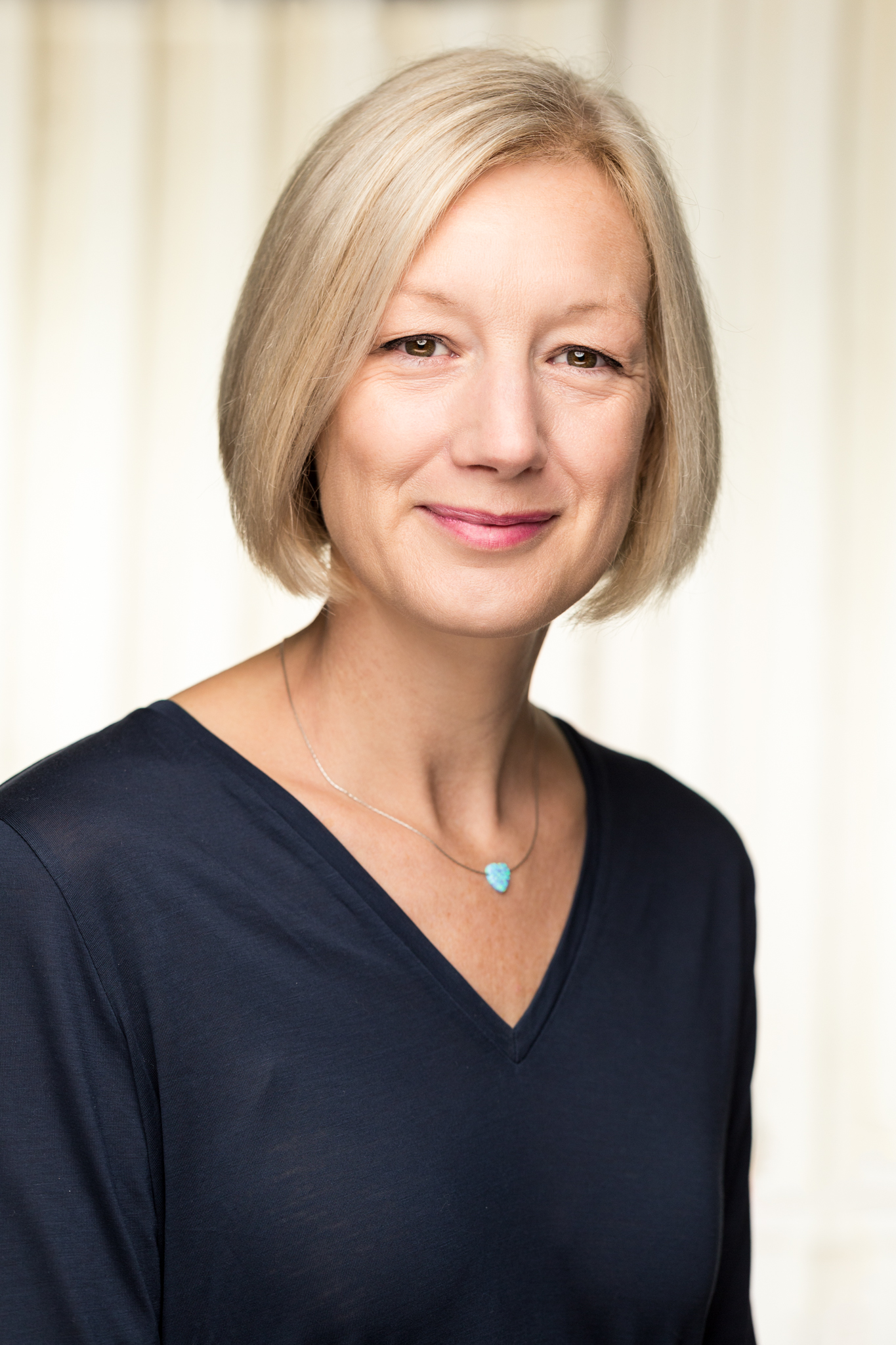 Claudia has over 27 years experience as performer, director, writer and producer of theatre. She specialises in working with community groups and young people, winning many awards for her work over the years.

She is based at the Merlin Theatre where she has worked for 21 years, 11 as Artistic Director. She previously taught A Level and GCSE Drama, but now concentrates on non-curricular based teaching.

Claudia is passionate in her belief that art should be for everyone; “It is our job to nurture and support young people to be creative and to innovate, in order to produce quality work, thus helping shape a sustainable future for the arts.”

Claudia is a Fellow of the Royal Society of Arts.

Georgiana is an experienced actress in film, stage and workshop environments. She has been running drama clubs for children between the ages of 6-14 for 8 years. Her first love is acting but she likes to diversify and transfer her knowledge and skills to many artistic disciplines. Her classes include skills in Physical Theatre, mime, film, script work, music and dance.

As well as teaching she writes, directs and produces film and theatre including: a full-length feature film called “Animal” Beyond 3000, the radio version can be heard on Frome FM at:
http://frome.fm/programmes/drama-audiobooks-and-stories/beyond-3000/, The Golden Nucleus; the original music she composed can be heard at: www.myspace.com/scholion/music/songs, and a historical ghost play, which was performed for the Frome Festival in 2016.

The dance academy are very proud to have Eleanor Duval from the Mark Bruce Dance Company providing a unique Cunningham based Contemporary dance class for ages 14 years to adults. Eleanor grew up in France and trained at the Hamburg Opera in Germany and Rambert School in London, before performing with The Mark Bruce Company in the productions of Sea of Bones in 2006-07, Love and War in 2010 and Made In Heaven in 2012. She worked with Dansconnect performing works by Scott Ambler, Jonathan Lunn, Nikki Smedley, Yael Flexer, Kenneth Tharpe, Mark Bruce and Richard Banks as well as various productions at Glyndebourne Opera and The Royal Albert Hall.